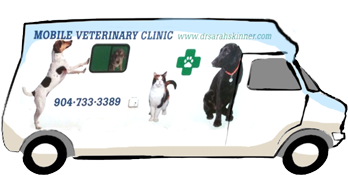 Hill’s Pet Nutrition is voluntarily recalling select canned dog food products due to potentially elevated levels of vitamin D. While vitamin D is an essential nutrient for dogs, ingestion of elevated levels can lead to potential health issues depending on the level of vitamin D and the length of exposure, and dogs may exhibit symptoms such as vomiting, loss of appetite, increased thirst, increased urination, excessive drooling, and weight loss. Vitamin D, when consumed at very high levels, can lead to serious health issues in dogs including renal dysfunction. Pet parents with dogs who have consumed any of the products listed and are exhibiting any of these signs should contact their veterinarian. In most cases, complete recovery is expected after discontinuation of feeding. 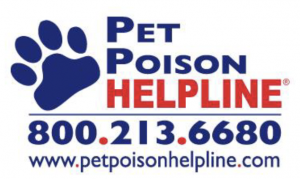 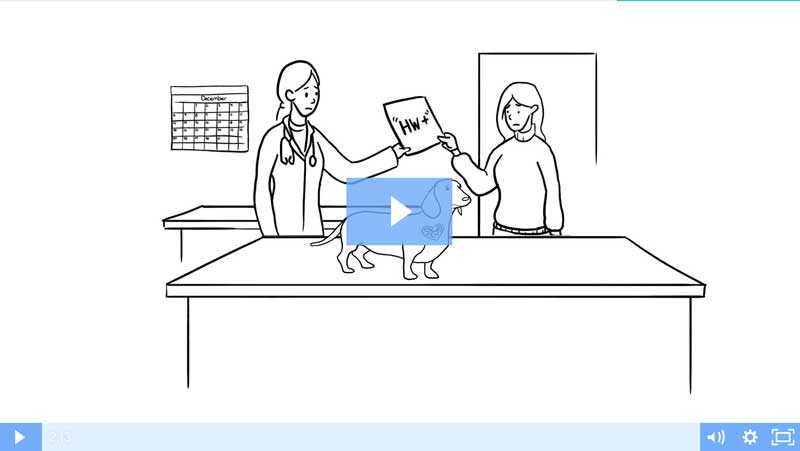 Disease emergence in wildlife since the late 1900s has been of unprecedented scope relative to geographic areas of occurrence, wildlife species affected, and the variety of pathogens involved (Friend, 2006; Daszak and others, 2000). This treatise on Baylisascaris larva migrans highlights the recent emergence of a zoonotic disease that over the past 35 years has evolved and progressed as both an animal and human disease. Like many new zoonotic diseases in humans in recent years, the emergence of baylisascariasis is a result of our densely populated, highly mobilized, and environmentally disrupted world. As towns and cities expand, and wildlife populations increase, the wild land-urban interface broadens and human associations with wildlife become increasingly frequent. With geographic distance and isolation no longer meaningful barriers, the opportunities for once isolated diseases to spread have never been greater. Dealing with emerging diseases requires the ability to recognize pathogens when they first appear and to act appropriately. Because outbreaks often are evident in the nonhuman components of the environment before humans are affected, understanding our environment and associated “sentinel” wildlife is a prerequisite to protecting human health.

Statement from the University of Florida College of Veterinary Medicine Regarding Canine Influenza H3N2:

UF College of Veterinary Medicine officials have confirmed more than one dozen cases of canine influenza A virus, a.k.a. “dog flu.” The first twelve dogs tested have been confirmed with the strain of influenza A known as H3N2 CIV. Dogs testing positive for the H3N2 strain were either at the Perry, Georgia dog show May 19-21 or the Deland, Florida dog show the following weekend, or were exposed to dogs who were present at these shows. This is the same strain responsible for the severe outbreak of canine influenza in Chicago in 2015.

Veterinarians in central and north Florida are treating many dogs that are suspected to have dog flu. All dogs being treated are in stable condition. Common symptoms of dog flu include sneezing, nasal discharge and frequent coughing. If your dog exhibits any of these symptoms, please call your pet’s veterinarian before taking your pet in for treatment.

There is no evidence that H3N2 canine influenza virus infects humans. Information for pet owners and for veterinarians is available on the UF Veterinary Hospitals website at http://hospitals.vetmed.ufl.edu/canine-influenza/. 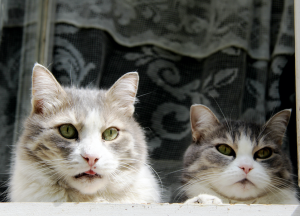 A new pet diabetes App is now available for free download on smartphones and tablets.

Ticks are everywhere, which means tick disease is everywhere. In fact, veterinary parasitologist Dr. Michael Dryden of Kansas State University College of Veterinary Medicine calls tick disease an “epidemic.” Tick disease in dogs is a sentinel for people. If your veterinarians report Lyme (and other tick diseases) where you are, then those same diseases are occurring in people too. First step, TEST your dog for tick disease (there is an easy test for Lyme and various other diseases), then talk with your veterinarian about protection, which may include the vaccine for Lyme disease. Remember, if your dog is diagnosed with tick disease, it’s likely a person was on the other end of that leash. It might not be a bad idea to see your doctor, or for children to see a pediatrician.

If you have any questions or concerns, you should always visit or call your veterinarian — they are your best resource to ensure the health and well-being of your pets.

Have questions about the Ebola virus and what it means for you and your dog? Click here to read the the PDF put out by the Florida Veterinary Medical Association.

By Lisa A. Pierson, DVM

Diet is the brick and mortar of health.  This web page lays out some often-ignored principles of feline nutrition and explains why cats have a better chance at optimal health if they are fed a canned food diet instead of dry kibble.  Putting a little thought into what you feed your cat(s) can pay big dividends over their lifetime and very possibly help them avoid serious, painful, and costly illnesses.  An increasing number of nutrition-savvy veterinarians, including board-certified veterinary internists, are now strongly recommending the feeding of canned food instead of dry kibble.

Please read more of this informative article by choosing one of the choices below:

Since several people became ill with salmonellosis after handling Diamond Pet Foods products, veterinarian Michelle Marshall provides guidelines owners can follow to protect themselves and their pets from possible illness. Dr. Marshall suggests properly disposing of any recalled foods, preparing and serving pet food in a room other than the kitchen, washing pet food dishes regularly in a designated pet sink and washing one’s hands properly.